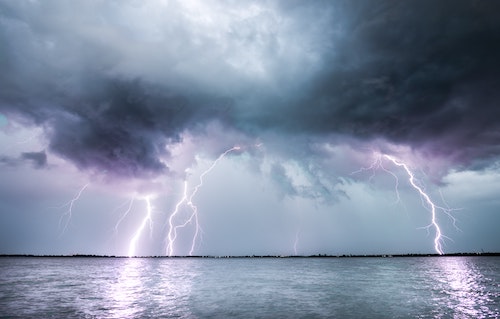 At airports across Canada, pre-board screening officers are the first line of defence in keeping our skies safe. In the provinces of British Columbia and Ontario, its members of the International Association of Machinists that do this work. In Canada, the Canadian Air Transportation Security Authority (CATSA) is responsible for all screening at airports and contracts screening services to individual corporations to supply screening services.

In their yearly annual report CATSA has stated that they have a target attrition rate (attrition rate refers to the turnover of workers in an organisation) of 20% for pre-board screening officers. Since 2018-2019, the attrition rate has hovered around 20% with the exception of 2020-2021, when the attrition rate fell to 6.1%. This reduction was due to so-called workplace adjustments due to the Covid-19 Pandemic.

“Having a target attrition rate of 20% is unacceptable and has played a role in the issues we have been facing in the rebound of travel”, said Keith Aiken, IAM Air Transportation Coordinator. “Some workers who were laid-off due to the pandemic decided not to return because of the resulting uncertain employment, stagnant wages, constant monitoring by CATSA, and the overall poisonous work environment. This has created the perfect storm at Canadian airports.”

“In most large organisations, an acceptable attrition rate is 10% or lower. CATSA must remove the attrition rate targets so that this will never happen again. Respect and compensation are major issues that CATSA needs to acknowledge and address to bring the attrition rate down close to zero. It’s time CATSA showed pre-board screeners of this country the respect they deserve,” concluded Aiken.

This entry was posted in News and Events. Bookmark the permalink.